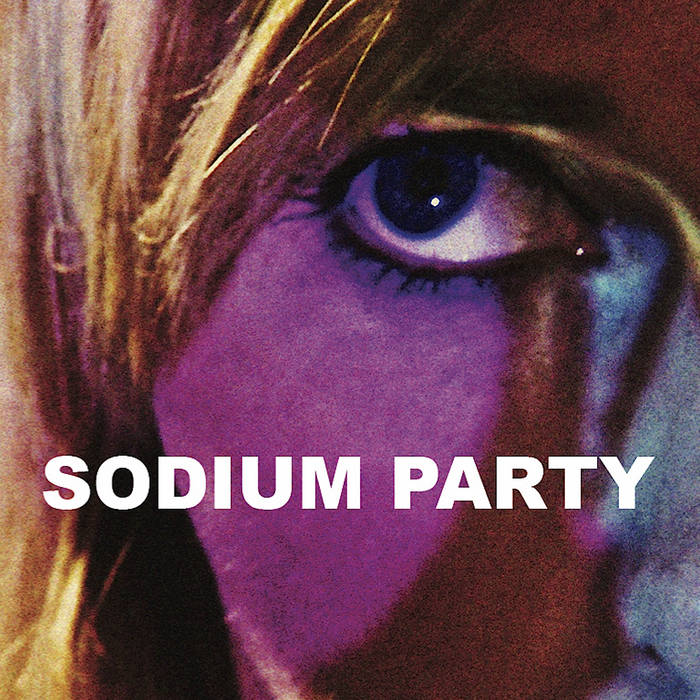 A blend of incredibly moving piano motifs and savage synth work, this beauty is… a beast.

Mix Clint Mansell together with Vangelis, Angelo Badalamenti and Nine Inch Nails and you have a flavour of the ever-changing and evolving sounds on offer here… but the recipe is all the composer’s own.

Presented as a 15-track split colour audio cassette – limited to 100 units, hand numbered – Side A is white while Side B is black, mirroring both the duality of the film’s lead character and the fact that the score takes a thrillingly dark turn on the second side.

Coming to the label with an already distinguished background in documentary work, SODIUM PARTY is Steve Nolan’s second score, following GOTH CRUISE. Like any good film music, the soundtrack elevates the imagery to which it is attached to a higher level. But moreover, devoid of the surrealistic, fairytale visuals that inspired it, it makes for an enchanting, haunting and surprisingly stirring standalone listen.

About the movie: A young woman named Claire experiences life for the first time after her controlling mother dies, but her world comes tumbling down around her when her childhood imaginary friend starts to haunt her everyday world.

Movie available to rent or buy at www.sodiumparty.com

*** JUST WANT THE DIGITAL FILES? Please pick up the DIGITAL ONLY version of this album (NO TAPE) direct from stevenolan.bandcamp.com ***

"10 out of 10... The perfect example of why certain releases are necessary on physical media" Starburst magazine

"Absolutely beautiful... we love this!!" The Damn Fine Cast